... a history of the French Revolution by Jeremy Popkin... 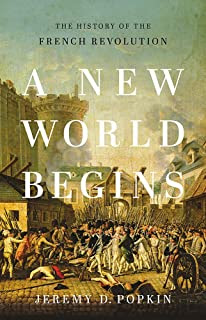 I've never really fully understood the French Revolution.  Naturally, at school I studied history and, as our history and that of France has been inextricably linked for centuries, the country did crop up from time to time.  But, one of the most important moments in French history - the revolution - was kind of glossed over and dealt with very quickly.  I have often wondered whether that was as a result of the stricture of the curriculum or the sensitivities of my history teacher - she was an extremely polite, lady-like and, prim and proper person.  As a pupil, I kind of came to the conclusion that the high body-count may have been something she didn't want her 'young ladies', as she used to call us, to hear about.
Discovering Jeremy Popkin's extensive history of the revolution has allowed me to rethink and re-learn my history.  The book is substantial, but so is the detail of this period of France's history.  It is not for the faint-hearted.  Having said that, I can assure you that the narrative style flows easily and the book reads more like a novel than an educational tome.  The time period covered by this history stretches from 1774 right though until 1804 and the end of the first French Republic.
I particularly liked the logical progression that this history book takes through time.  I also found interesting the focus of the story; it's not Paris-centric but looks at how many other areas and cities throughout the whole of France were affected as well.  Popkin presents a very rounded view of life throughout the timeframe of the book and uses archive material, memoir and diaries to supplement and explain the history.
I also found fascinating the number of principles that were debated and developed during this time and which have continued to feature in modern life.  The system of départements, for example.  Whilst I was aware that the administrative divisions of the country were very long held, I had no idea of how the map of France we see today came into being or why.  There are a number of other principles that the revolution forced into discussion that are still hotly debated today - female equality, for example and racial equality.
When I saw the title for the book I had a nominal understanding of what it meant.  Having read all 561 pages and the supplementary notes, I can honestly say that, my school history lessons did nothing to show me the enormity of the impact in Europe and further afield of the revolution at the time and in the succeeding centuries.  This is an amazing read and I thoroughly recommend it.
Posted by Angela Wren at 06:00 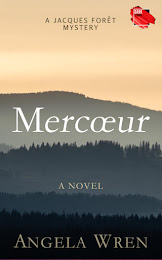 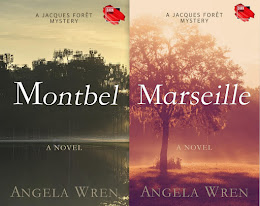 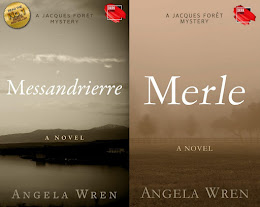 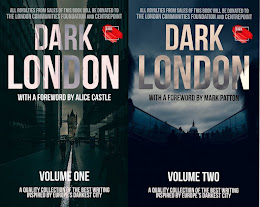 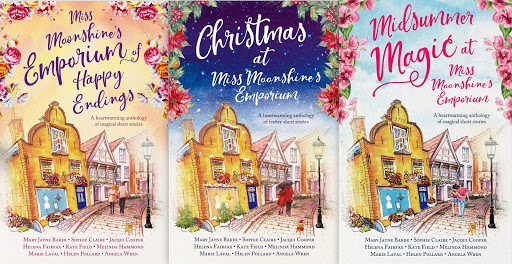